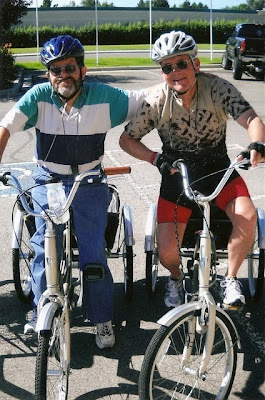 One of the favorite bikes at the store for people sit themselves on and make comments like "i need one of these" Adult trikes. Here is a photo of two of the good guys that are ripping it up with their bikes. I love these two.
at 4:08 PM No comments: 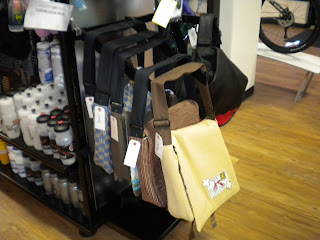 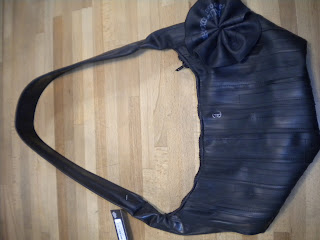 like people who make useful things with their own hands.
When i see things that are great items that may fit into our bicycle store I think that maybe others will like these items too.
Here are things that I brought into the store for the holidays. I hope
to always keep a few things like this around because people that live in this community make cool stuff.
messenger bags from noelleo designs
cool womans handbag from Reclaimed Wreckage
Made fr 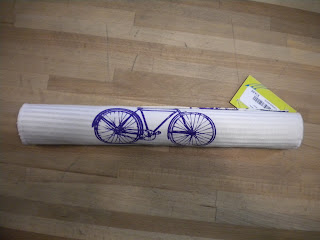 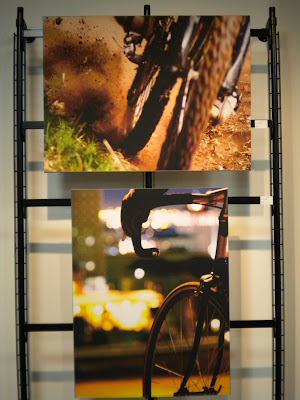 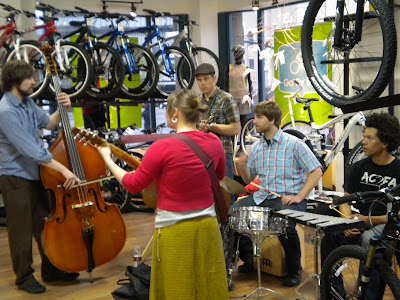 Gallery Roll was a Great time.
Here is and segment from
Park City Television. 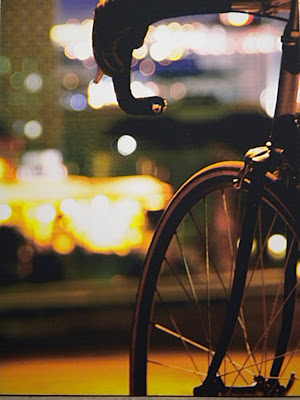 Join us at Salt Lake City Bicycle Co. for our Second annual Gallery Roll.
at 8:18 AM No comments:

Here is a quick slide show from the ladies night.
Good information and home-made cookies.
Hope you can make it next year.
Thanks for all photos by Beth Runkle - Cycle and Style
Other info about the night at Salty Spokes
at 9:37 PM No comments:

The Utah Bicycle Summit was last week and I am pleased that I attended. Here are some of the highlights of the event
photos from the event
The good people from Bike Provo did a better job of reporting on the event than I could.
day 1
day 2
at 10:33 AM No comments: 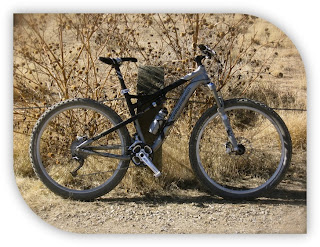 Several of us were able to run down to Fruita, CO to demo some Trek and Gary Fisher full suspension bikes. Brent continues to salivate over the Superfly 100. My guess is that he'll have to own one soon enough. McCool tore it up on a Fuel EX 8 the first day, and a Remedy 9.9 the second day. He was really impressed with both, and was floored by how well the Remedy climbed for a bike with so much travel.
The first day I grabbed a Trek Scratch 9. It was way too much bike for how I ride, but I was really impressed with its ability to handle anything. The second day I think I found the perfect Utah bike - the Rumblefish II. It's nimble enough to climb and fly in the flats, yet burly enough to handle the technical stuff that Utah throws at us. It's a wonderful bike!
We'll post more about the trip in the next couple days. The riding was great and the weather beautiful.
at 10:51 AM No comments: